Colorado Birds is the perfect pocket-sized, folding guide for the bird lover and nature enthusiast. This beautifully illustrated guide highlights over 140 familiar species and includes a map featuring prominent state-wide birding hotspots. Laminated for durability, this handy guide is a great source of portable information and ideal for field use by novices and experts alike.

This is a brand new title for ITMB. Denver, the ‘mile-high’ city on the eastern slopes of the Rocky Mountains, is a vibrant, fairly modern city. It is the state capital, and the gold-coated dome of the legislative building highlights the wealth and strength of the state. The Denver Zoo is becoming one of the great attractions of the city, as are the Center for Performing Arts and the Museum of Science and Nature. Larimer Square is the focal point for entertainment, and Coors Field for sports. Our map shows a wide-ranging number of accommodations and eateries, and notes all points of interest. The State of Colorado map fills the reverse side of the sheet and, due to the positioning of the state’s boundaries, nicely fills the 40x28 sheet size of the map. Small portions of neighbouring states show around the edges, but the focal point is definitely north-south Interstate 25 and east-west Interstate 70. Denver is, by far, the largest urban area in the state, but other familiar cities show well – Boulder, Colorado Springs, the ski resort of Vail, Kit Carson’s home town of Burlington, and the old mining town of Silverton. The map shows all motorways and highways and, as far as we can determine, every road going anywhere. Hundreds of wilderness campsites are shown, as well as RV parks, parks, ancient ruins, and natural features. 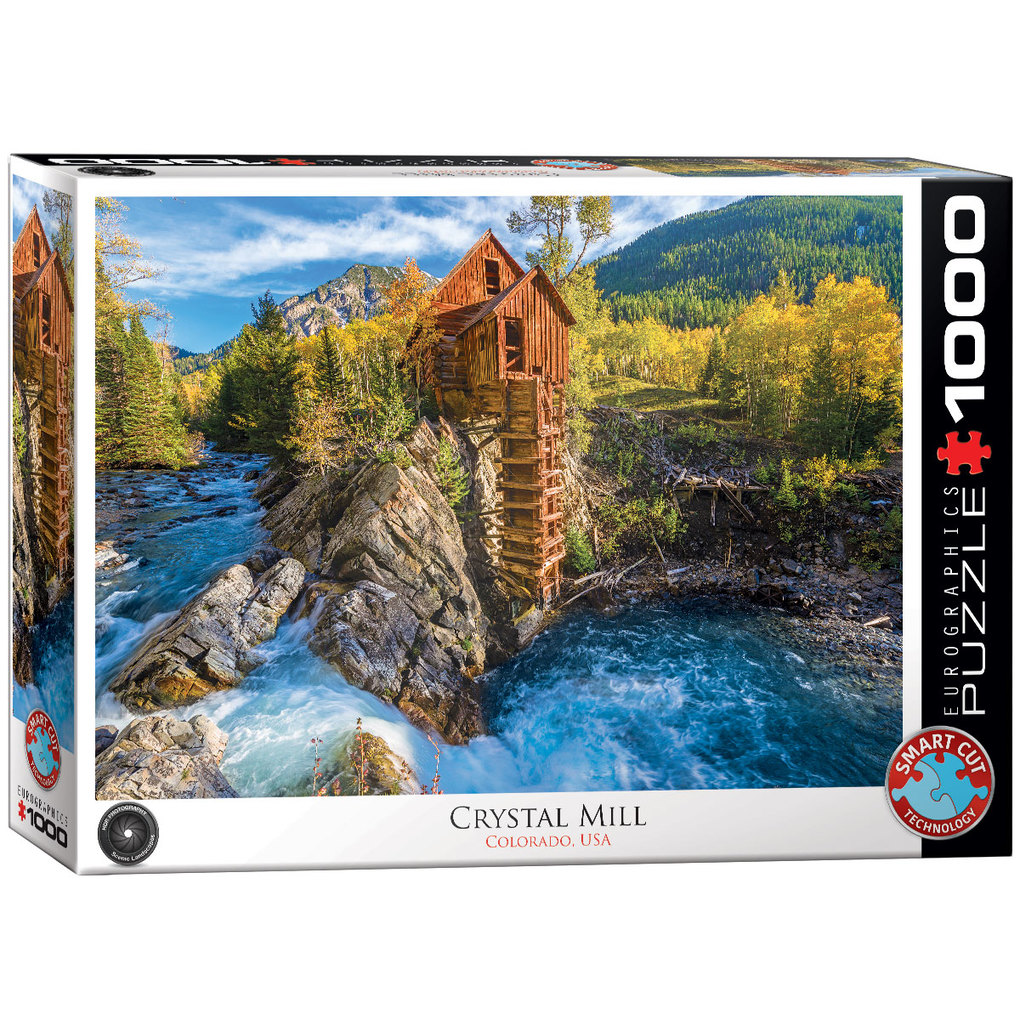