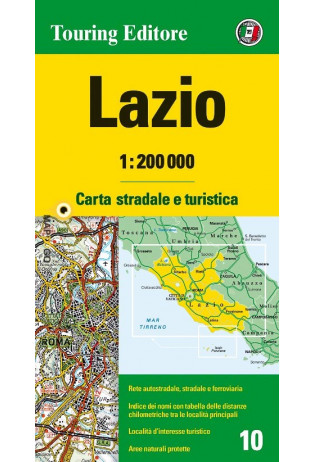 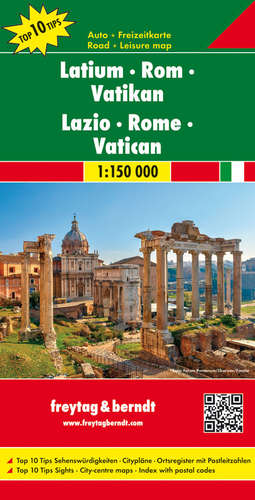 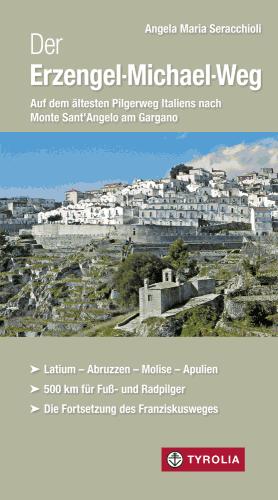 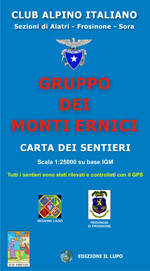 Map of the Terminillo climbs 1:25000 on basic IGM Paths CAI, paths in MTB, alpine ski and ski country Map forehead-back, the back contains two enlargements 1:15000 (summer and winter) of the central zone. The map also brings the indications of the castles of the fortresses and of the most important ruins in the zone. The coordinates are UTM and map-datum WGS84 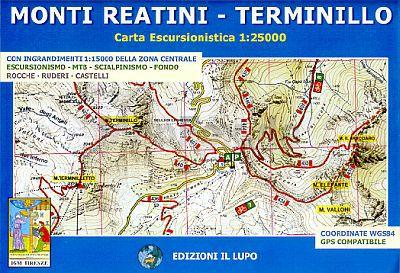 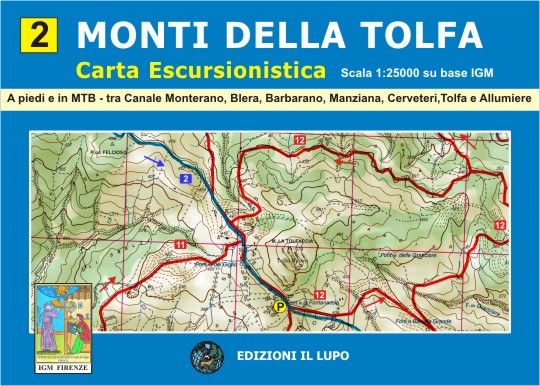 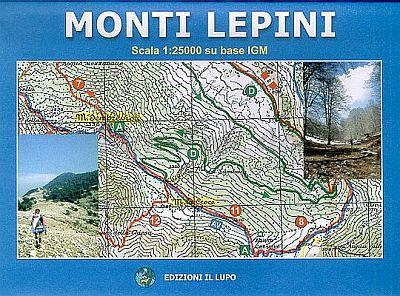 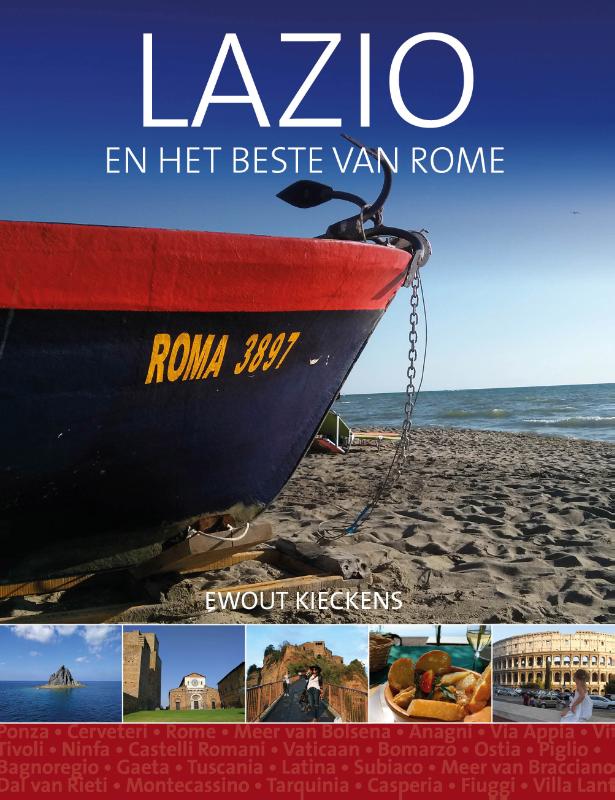 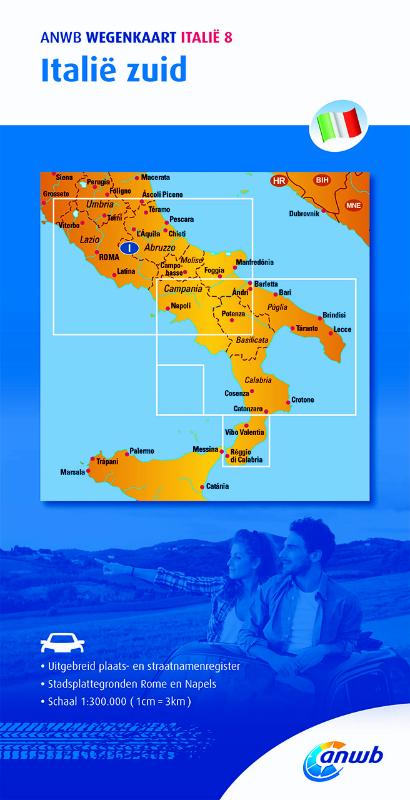 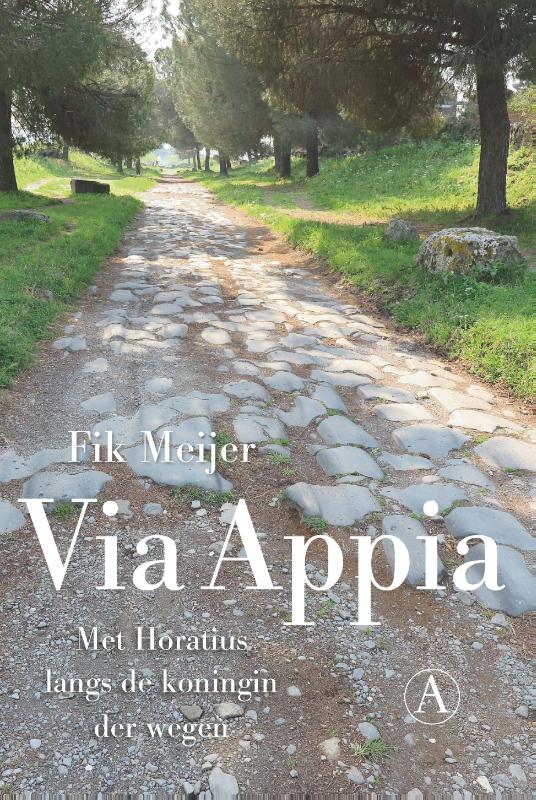 The series is particularly good for identifying geographical features: mountain and hill chains, valleys, national parks, etc. Picturesque towns and places of interest are given star rating, and other tourist information includes campsites and youth hostels, landmarks, recreational facilities etc. Latitude and longitude grid is drawn at intervals of 10'.

Each title comes with a booklet which contains a street plan of the central area in the region’s main city, plus an extensive index of place names, including geographical features. Also provided are a table with distances and traveling times and main traffic and speed regulations. Map legend and all information include English. 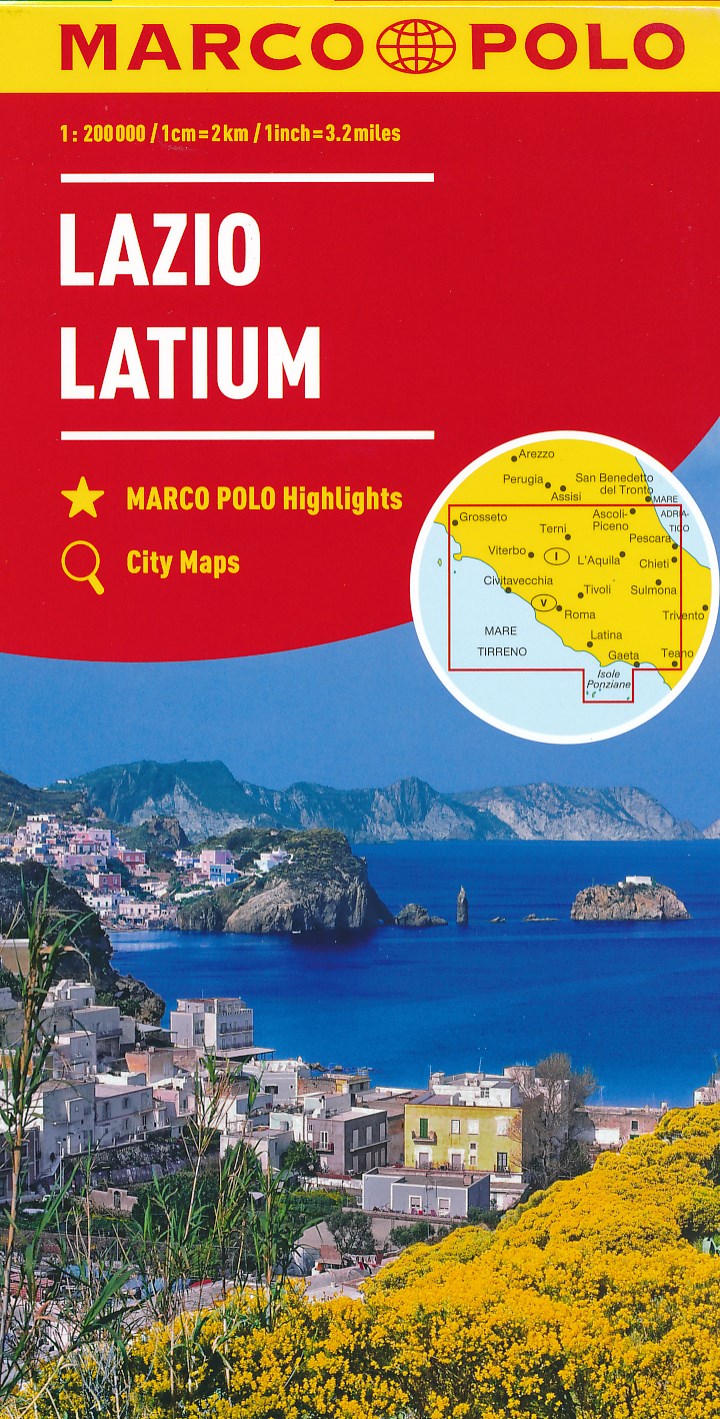 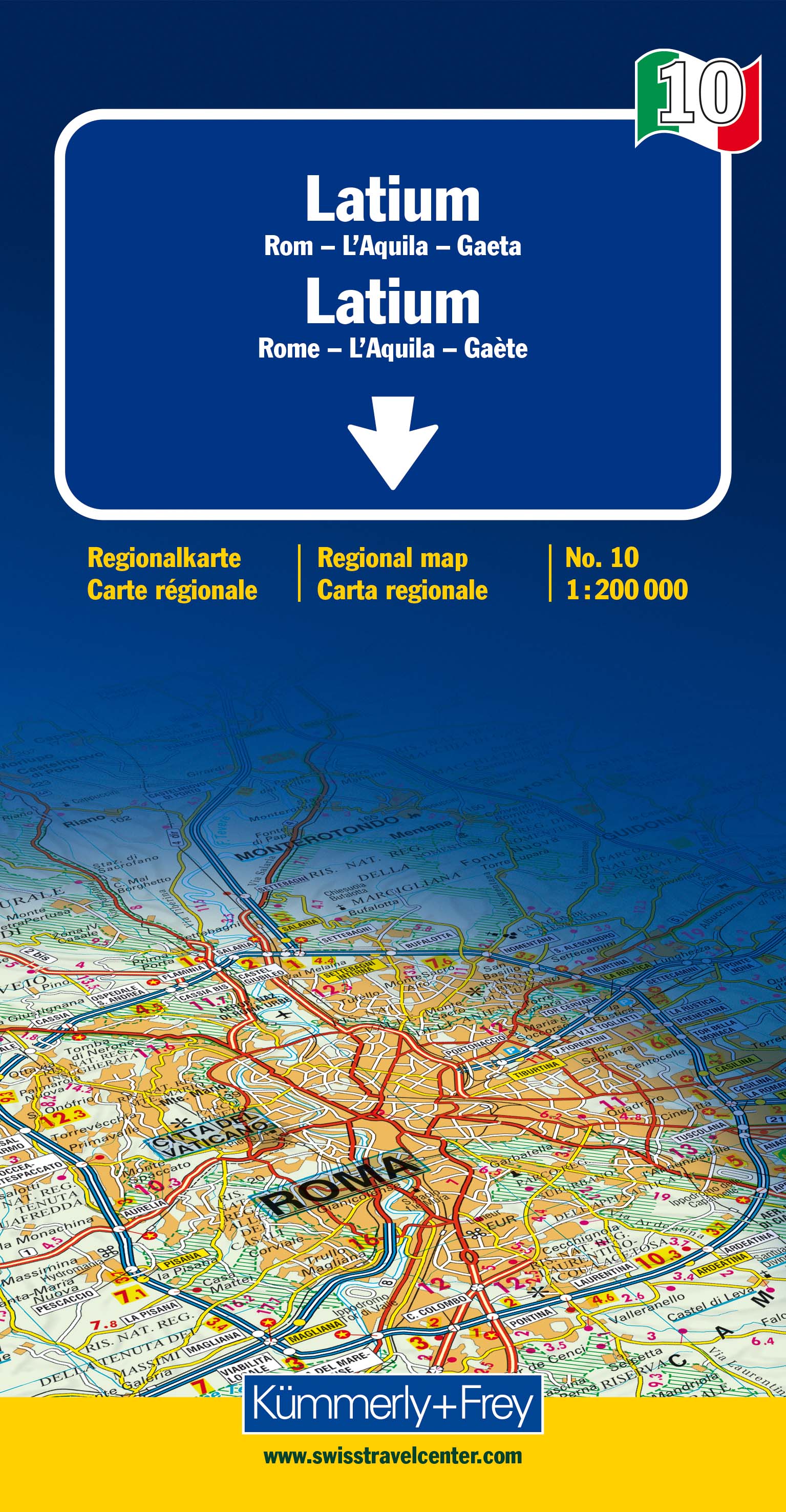 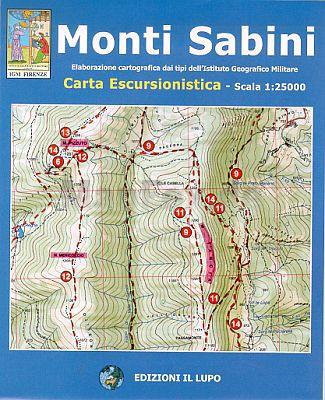 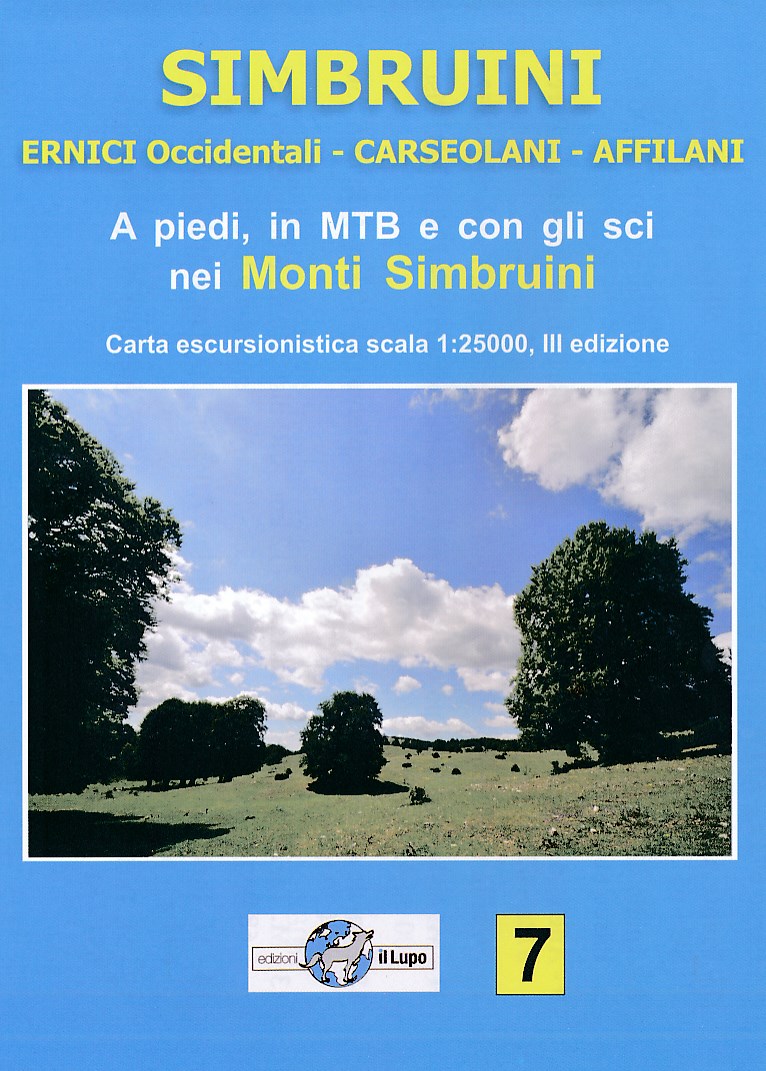 This superb guide brings the work of Filippo Coarelli, one of the most widely published and well-known scholars of Roman topography, archeology and art, to a broad English-language audience. Conveniently organized by walking tours and illustrated throughout with clear maps, drawings, and plans, Rome and Environs: An Archaeological Guide covers all of the major, and an unparalleled number of minor, ancient sites in the city, and, unlike most other guides of Rome, includes major and many minor sites within easy reach of the city, such as Ostia Antica, Palestrina, Tivoli, and the many areas of interest along the ancient Roman roads. An essential resource for tourists interested in a deeper understanding of Rome's classical remains, it is also the ideal book for students and scholars approaching the ancient history of one of the world's most fascinating cities. Covers all the major sites including the Capitoline, the Roman Forum, the Imperial Fora, the Palatine Hill, the Valley of the Colosseum, the Esquiline, the Caelian, the Quirinal, and the Campus Martius. Discusses important clusters of sites-one on the area surrounding Circus Maximus and the other in the vicinity of the Trastevere, including the Aventine and the Vatican.
Covers the history and development of the city walls and aqueducts.
Follows major highways leading outside of the city to important and fascinating sites in the periphery of Rome. Features 189 maps, drawings, and diagrams, and an appendix on building materials and techniques.
Includes an updated and expanded bibliography for students and scholars of Ancient Rome. 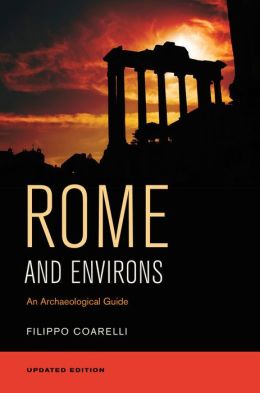 De Michelin kaart is actueel, gedetailleerd, nauwkeurig, praktisch en internationaal.
De Lokale Michelin streekkaart biedt u: nauwkeurige en toeristische informatie over een streek of regio, een plaatsnamenregister om uw route gedetailleerd uit te stippelen, een nog waarheidsgetrouwere weergave van de topografie door het satellietbeeld en een selectie van de mooiste plekken.
From Michelin's yellow Local series of Europe maps comes this map of Lazio - Latium at 1:200 000, showing excellent detail in this region of Italy. The map has the usual excellent road detail characteristic of Michelin maps, with everything from motorways down to rough tracks and footpaths marked out clearly. The number of lanes is indicated on most roads, with intermediate road distances, European route numbers and tolled roads also shown.
The map includes highly detailed relief shading that's derived from satellite photos, with plenty of spot heights also. View points, scenic routes, religious and historic buildings, caves, palaces and villas, parks and loads of other places of touristic interest are marked out with symbols. The legend is in a few lanaguages, one of them is English.
The map also has a table gving distances and driving times between major towns and citites throughout the region and an extensive index of places. 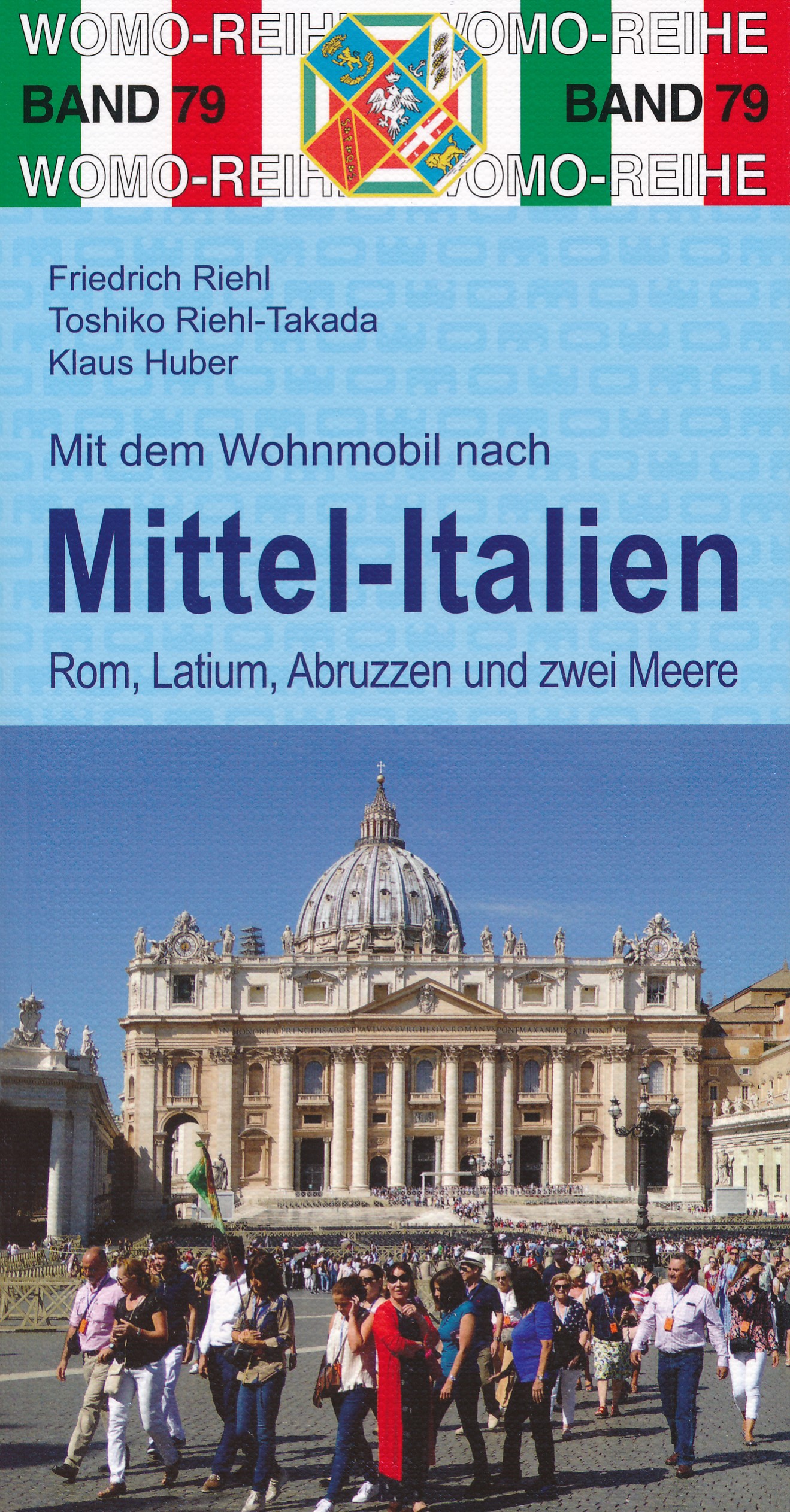 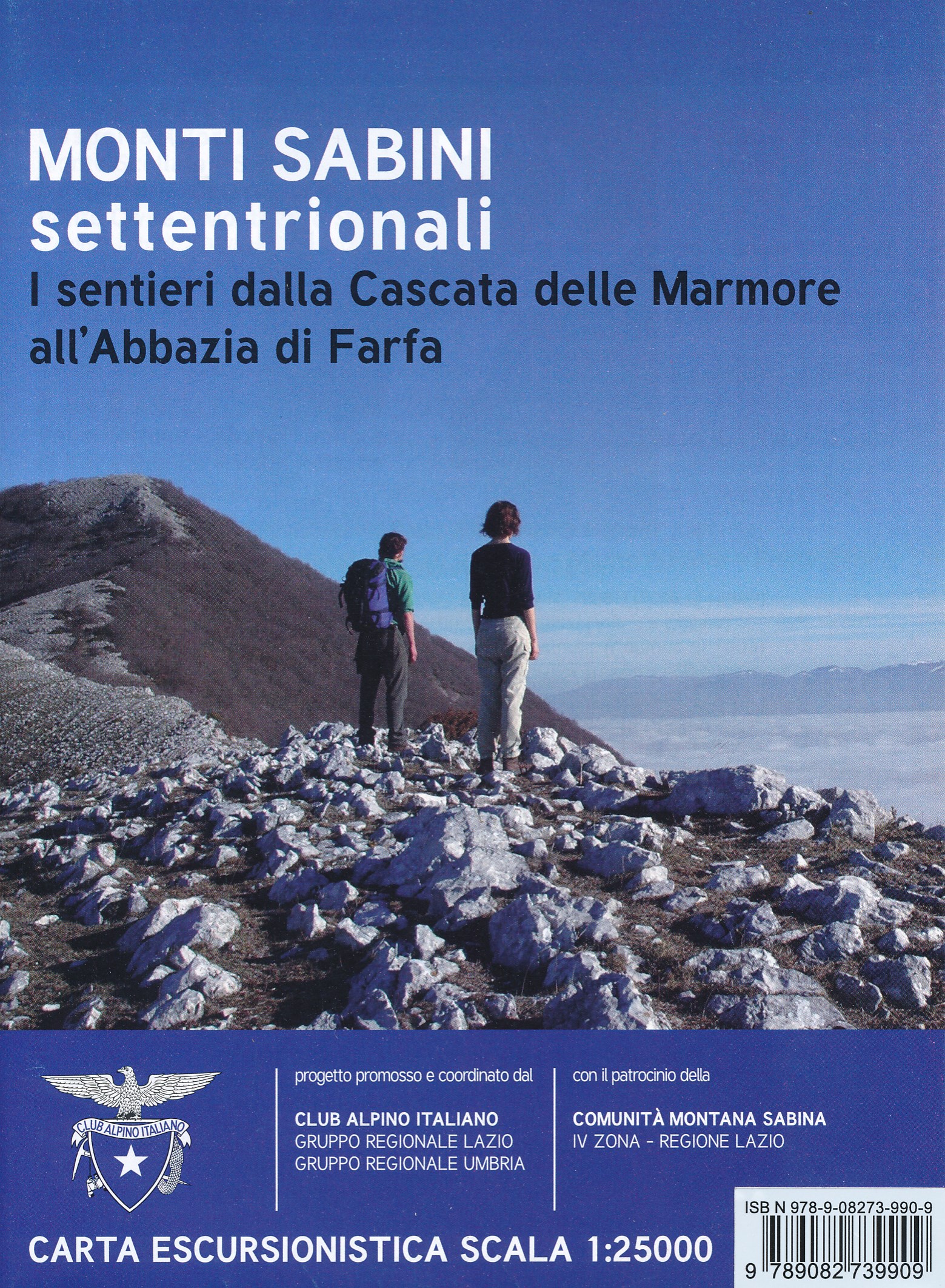 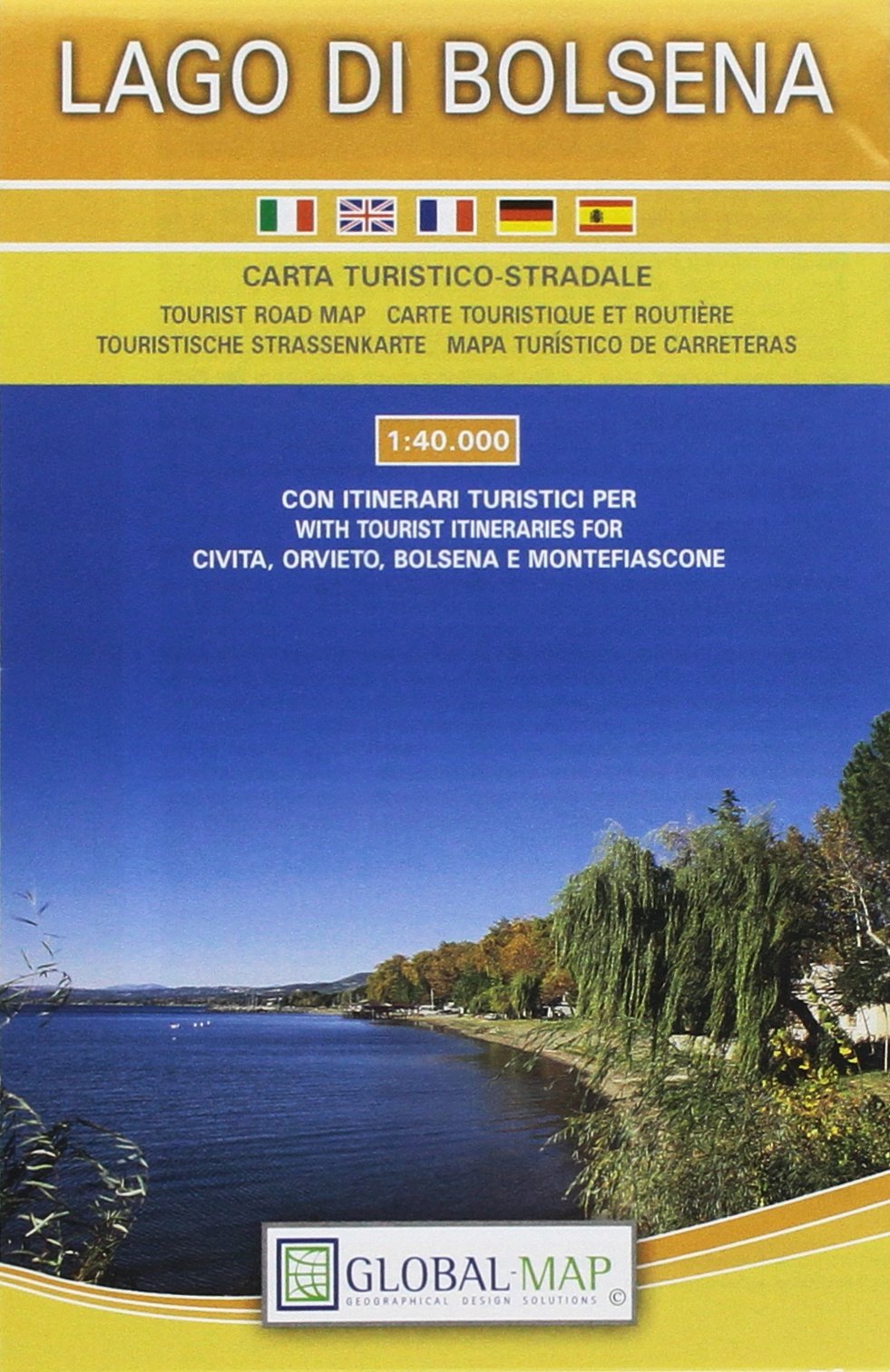 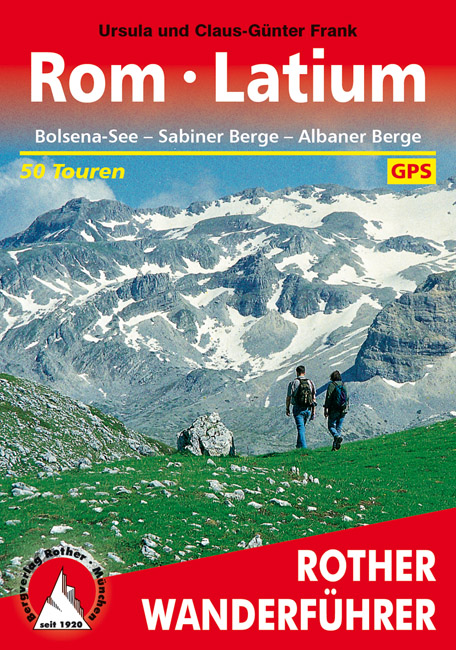