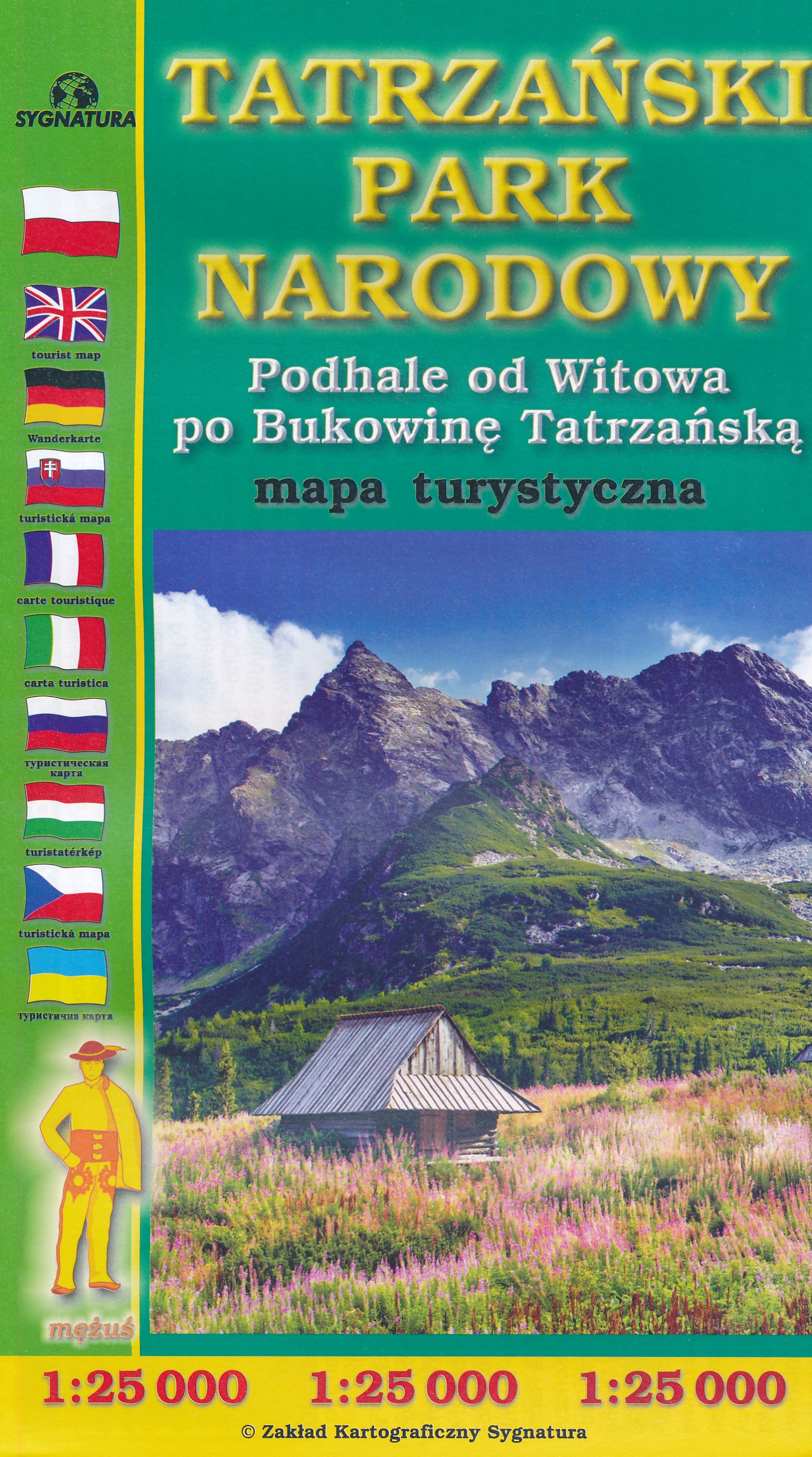 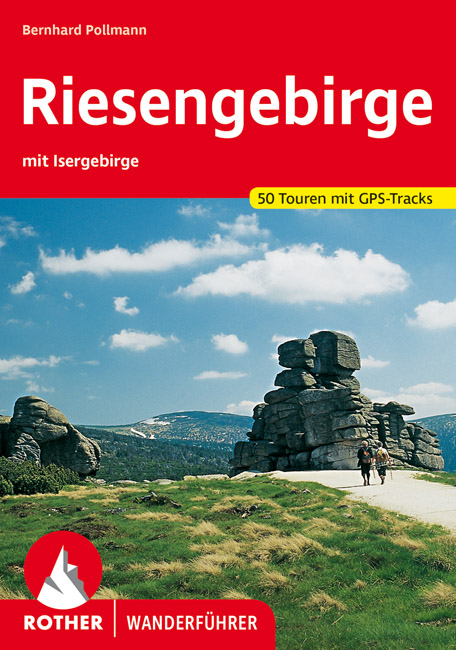 Walking and car touring in Poland and Slovakia. This third edition of our trans-national guide explores two outstanding national parks in southernmost Poland: Pieniny and Tatra, and the best of neighbouring Slovakia’s mountain areas in four national parks: Tatra, Slovensky Raj (Slovak Paradise), Low Tatra and Mala Fatra. In every one the natural landscapes are exceptionally beautiful, while each park has a distinctive identity. In the Pieniny you’ll find the river Dunajec gorge and limestone cliffs and crags. The Polish Tatra’s clusters of tarns lie at the bases of spiky arêtes, while the adjacent Slovak Tatras are synonymous with long deep valleys and precipitous, narrow passes. Slovensky Raj has the river Hornad gorge, but the Low Tatras are characterised by spaciousness and wide views from the broad central ridge. Mala Fatra isn’t entirely dissimilar, but with the added distinction of a network of narrow, accessible gorges. Beautiful conifer and deciduous forests are ubiquitous, the latter a delight during autumn.

Within the compact scope of this guide (140km east-west, 65km north-south), the contrasts between these hallmark features are striking. The two big river gorges, the broad Dunajec and the comparatively narrow Hornad, are almost vast compared with the shoulder-width slots in Mala Fatra’s canyons. If these are too confined for your liking, then one of the delights of walking in the Tatra Mountains are the tumbling, boulder-filled streams. Another is the mountain tarns ranging from tiny shallow pools to the broad expanses of Morskie Oko. The vast conifer forests can seem uniform and uninteresting to the casual observer, but look closely and you quickly find infinite variety in the thick mosses, colourful fungi and extraordinary variety of lichens. The deciduous forests of beech, sycamore, mountain ash and scattered oaks are glorious during autumn. Thickets of dwarf pine, their exposed roots forming dense mats, are a characteristic feature of the uplands, as are hardy grasses and wind-pruned sub- alpine plants. The broad ridges and spurs of Mala Fatra, Low Tatra, Belianske and Western Tatra are irresistibly inviting, while the Tatras’ arêtes will more often be photographed than traversed.

There can be few countries where walkers are better catered for than in Poland and Slovakia. Skilfully constructed paths, often in the most improbable places high on steep-sided peaks, make walking in very rough terrain comparatively easy. You can stride across boulder fields in the High Tatra and march along the broad ridges in Mala Fatra and the Low Tatras. Old paths and trails weave through impenetrably dense forests and pine thickets. There are the unique stupacky in Slovensky Raj’s river Hornad gorge, and the ladders and walkways through the gorges in Mala Fatra. Four of the parks become ski resorts during winter, so you can take advantage of chair lifts, cable cars or a funicular railway and conserve energy for high-level walking. Signposting and colour coded waymarking are almost universally excellent, so armed with this guide and with a careful eye to the waymarks, you should never be in doubt about which way to turn. 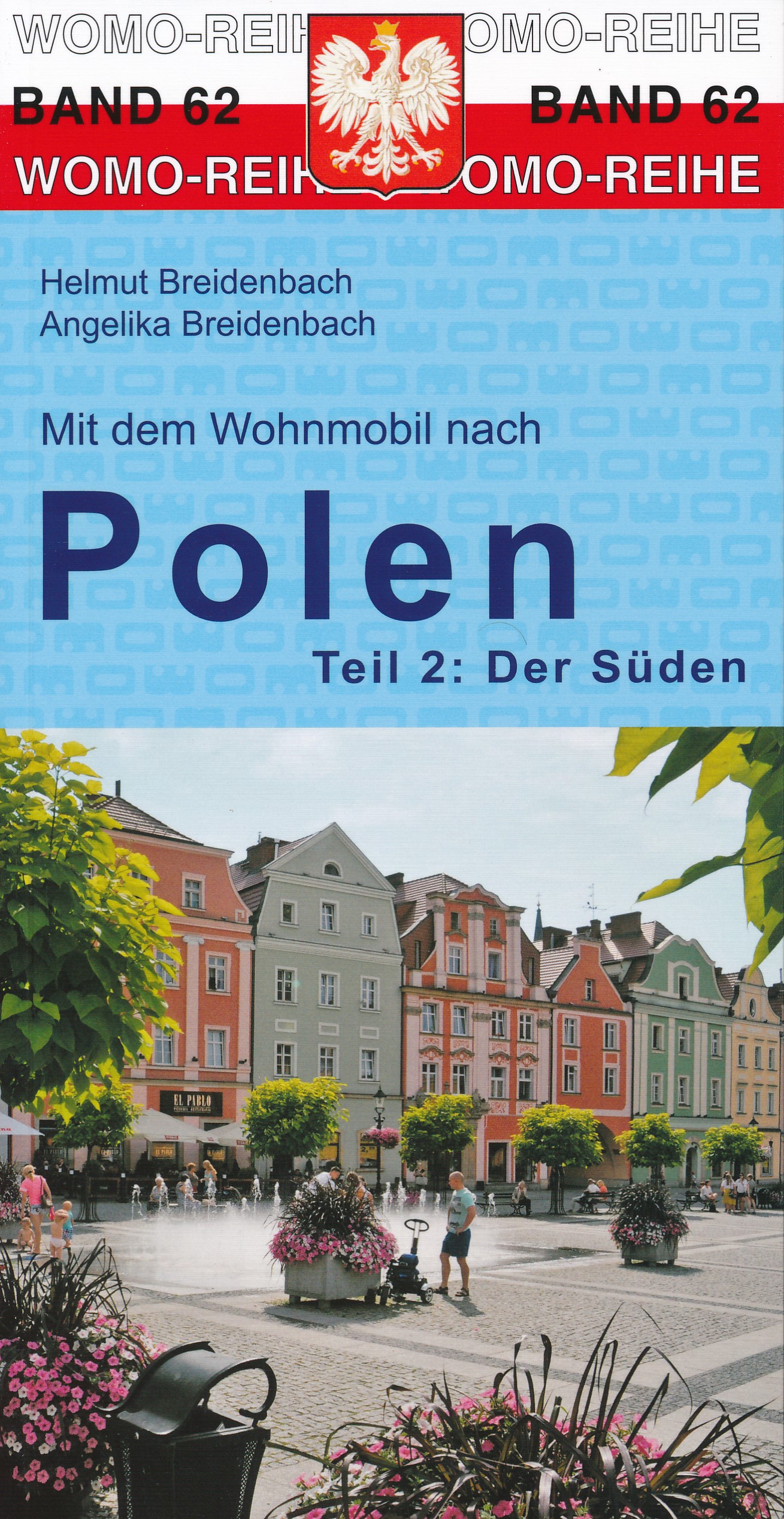 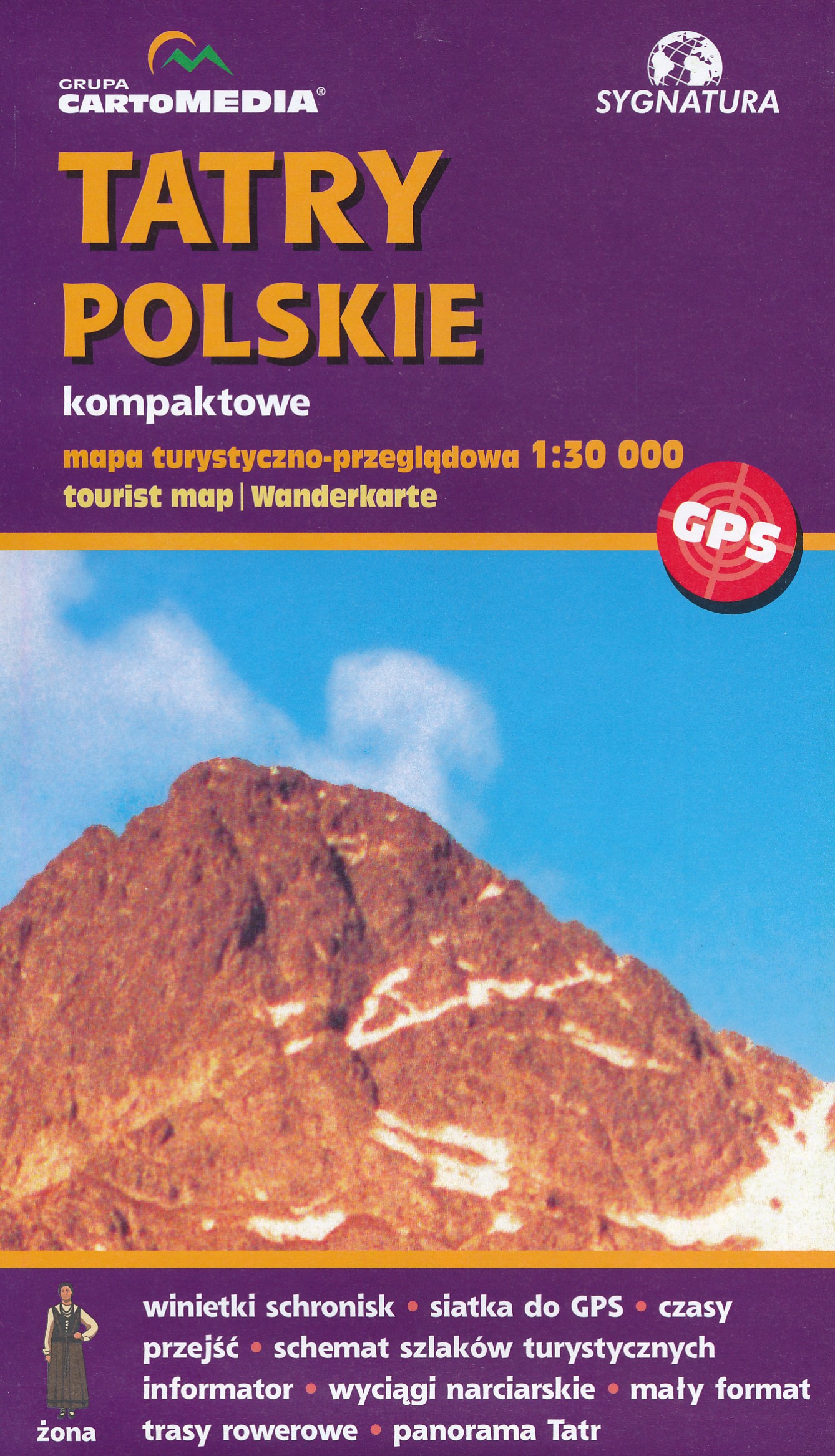 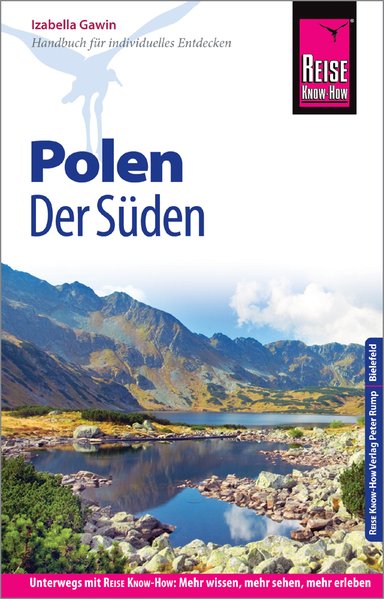 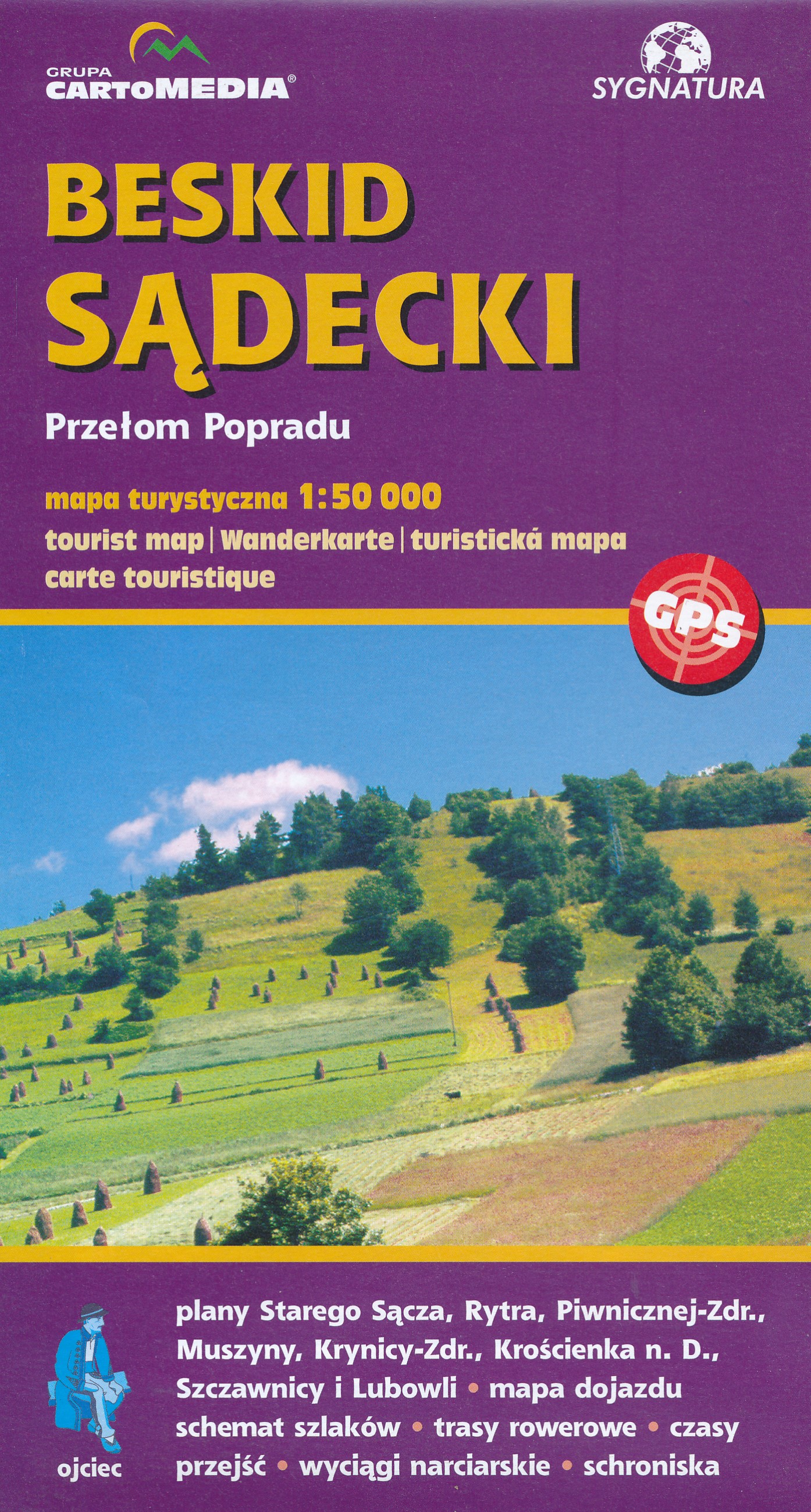 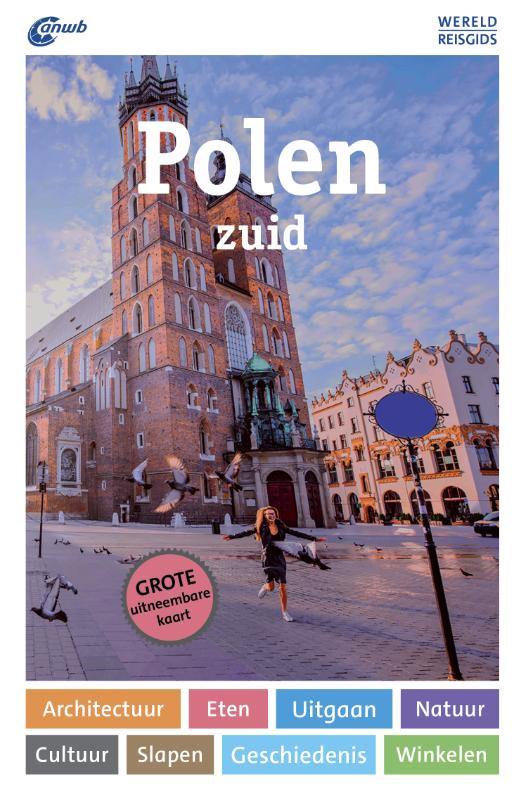 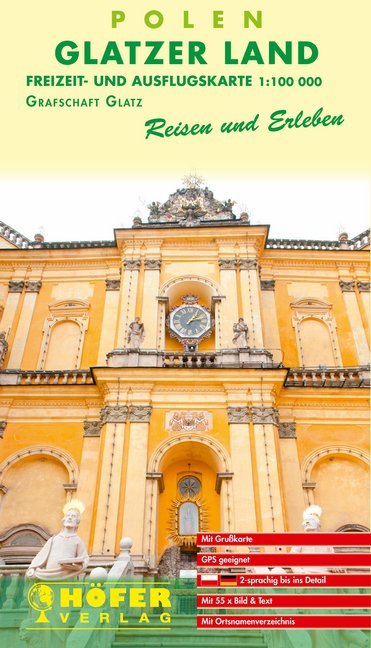